HELLO THERE MUSEUMS!
Since we are slowly returning to our normal lives and the monuments are reopening, we
have some suggestions for your next days in Lisbon. This museums and monuments have
free entrance during the month of April (2021), so here are our suggestions!! 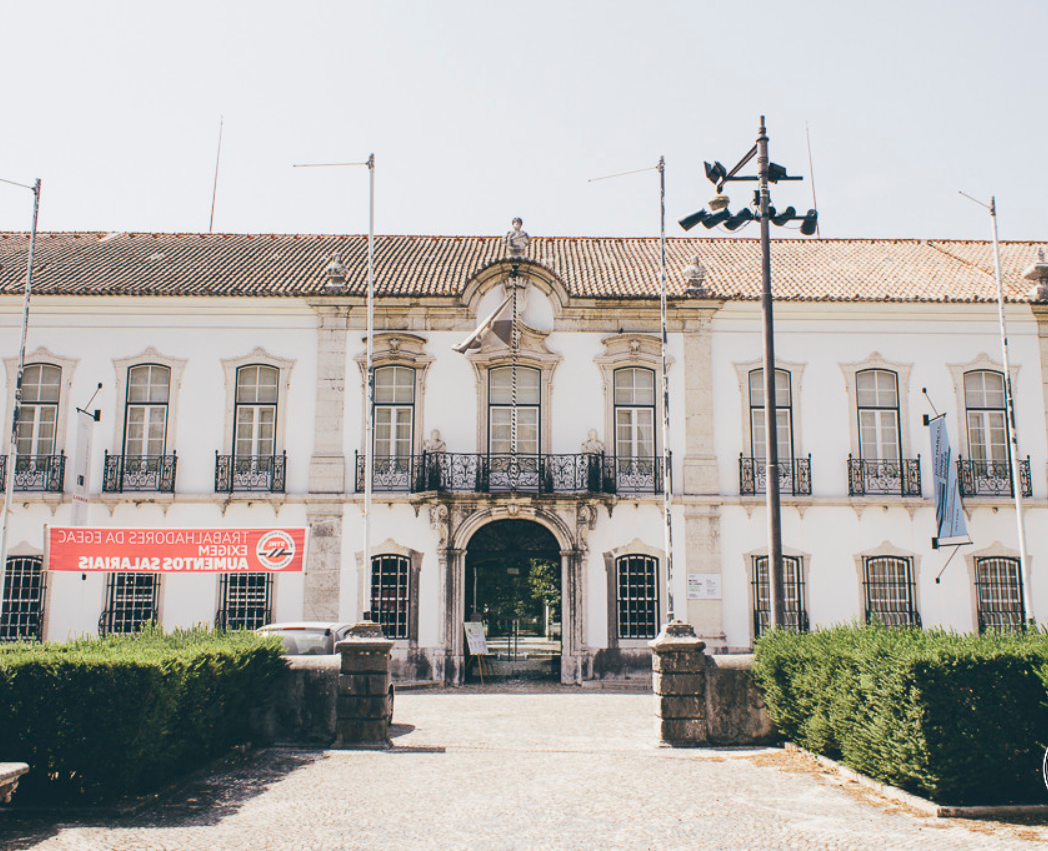 Museum of Lisbon, former Museu da Cidade (City Museum), is a multi-branched museum in which Lisbon and its stories reveal themselves under different perspectives. The Museum comprises five different locations - Palácio Pimenta, Santo António, Teatro Romano, Casa dos Bicos and Torreão Poente - with complementary subjects and competences, sharing a mission, an identity and an image. The purpose is to present Lisbon in different ways, in order to convey the richness of one of the oldest cities in Europe. In addition to the Theatre, another Roman monument is run by the Museum of Lisbon: the Roman Galleries of Rua da Prata, discovered underground in Lisbon in 1771, following the earthquake of 1755.  They open to the public twice a year. 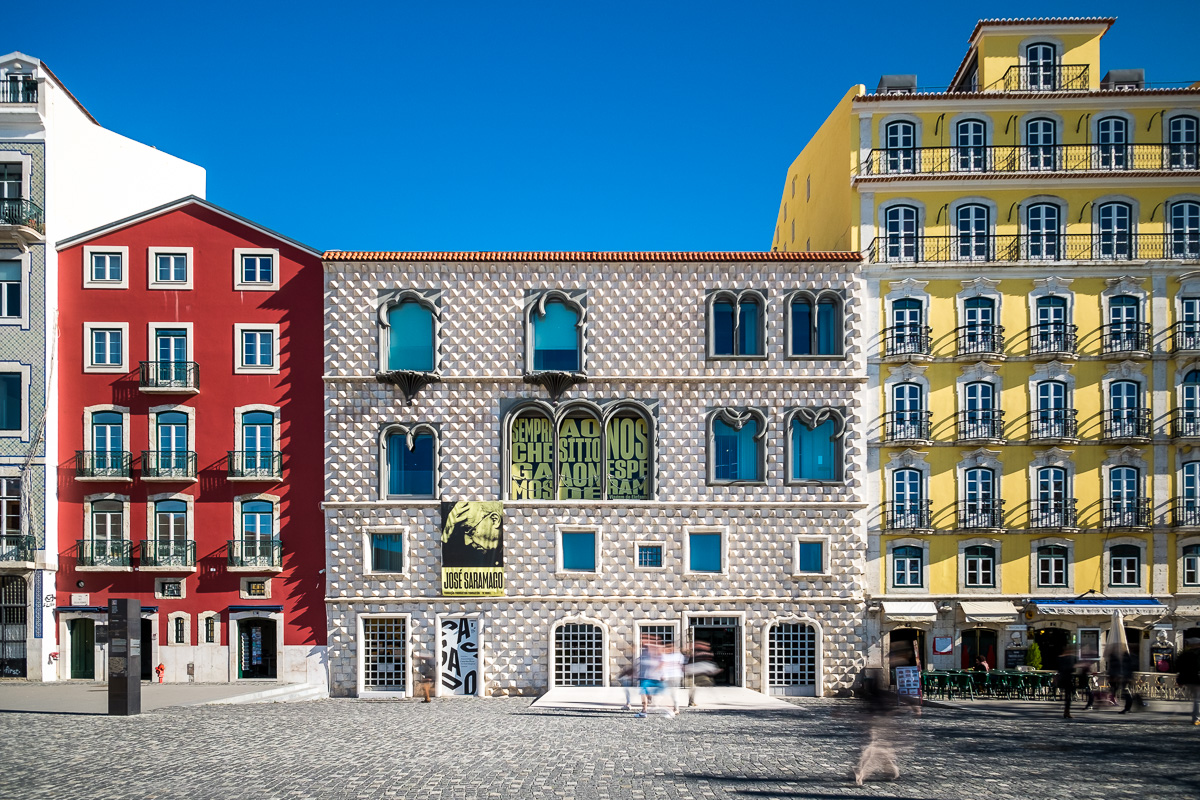 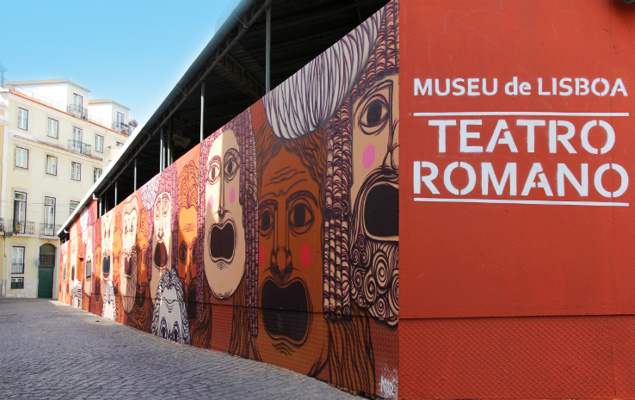 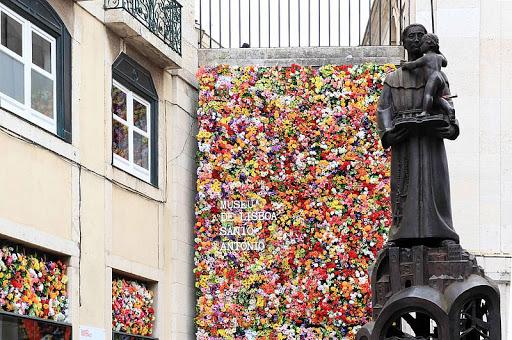 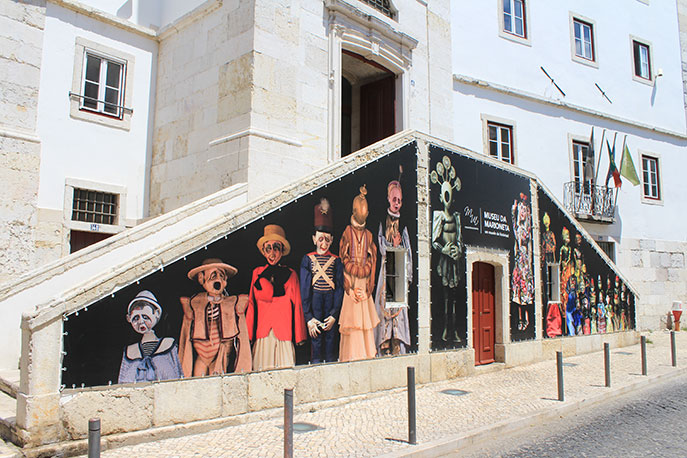 There's a museum in Lisbon that tells history in the most funny way. A world of history.  A world that promotes the arts of theatre and art itself.  This museum is the first in Portugal to be completely dedicated to the manipulation of the puppet and how its used in theatre. The puppet museum has masks from around the world

The collections of the Marionette Museum are made up of different types of masks and puppets, from different parts of the world and illustrating the most varied forms of manipulation: glove puppets, string puppets, eyeshadow and masks, among others. 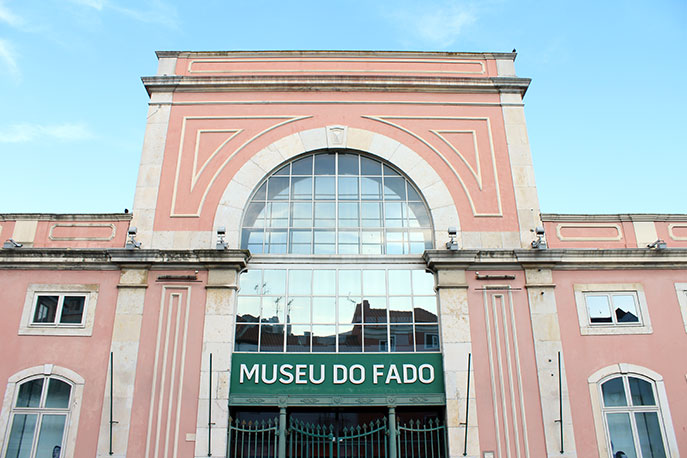 The Museu do Fado is one of the must-visit places in Lisboa.

Totally devoted to fado and the guitar, it has a permanent exhibition and temporary ones. With songs by the greatest Portuguese artisits illustrating an art form that Portugal gave to the world, the museum's artisitc quality will surprise you.
You can also find various stations documenting fado's history throughout the museum, and audioguides allowing you to listen to dozens of fado songs composed and sung down the decades, how awesome can that be? 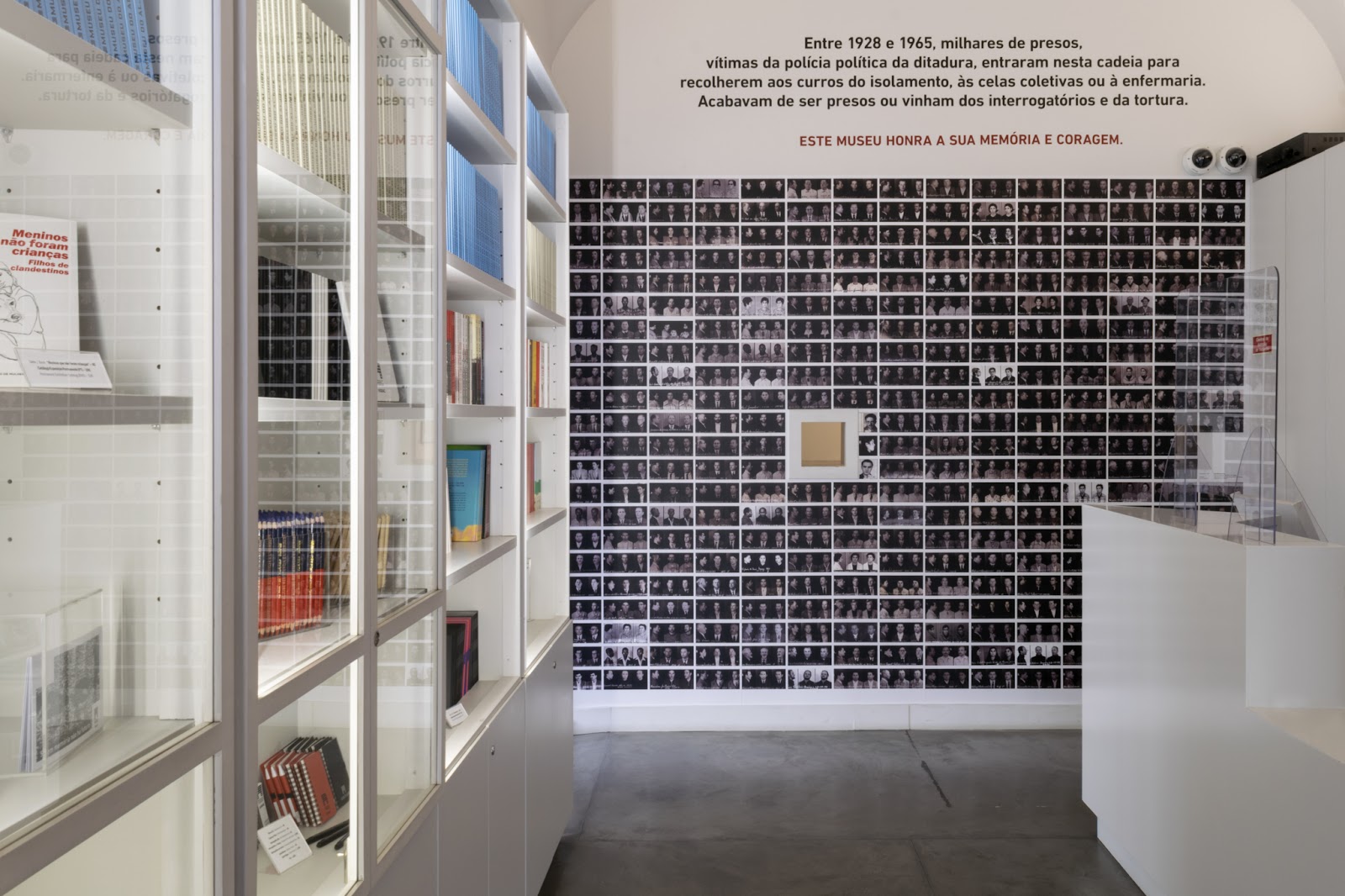 The Museum of Aljube Resistance and Freedom is dedicated to the memory of the fight against the dictatorship and the resistance in favour of freedom and democracy.

It intends to fill a gap in the Portuguese museological fabric, by projecting the appreciation of this memory onto the construction of a responsible citizenship, and by taking on the struggle against the exonerating and, so often, complicit amnesia of the dictatorship that we faced between 1926 and 1974. It aims to inscribe in the collective experience the values of the struggles fought for freedom and democracy, with a firm hope for a freer, more just and fraternal country. 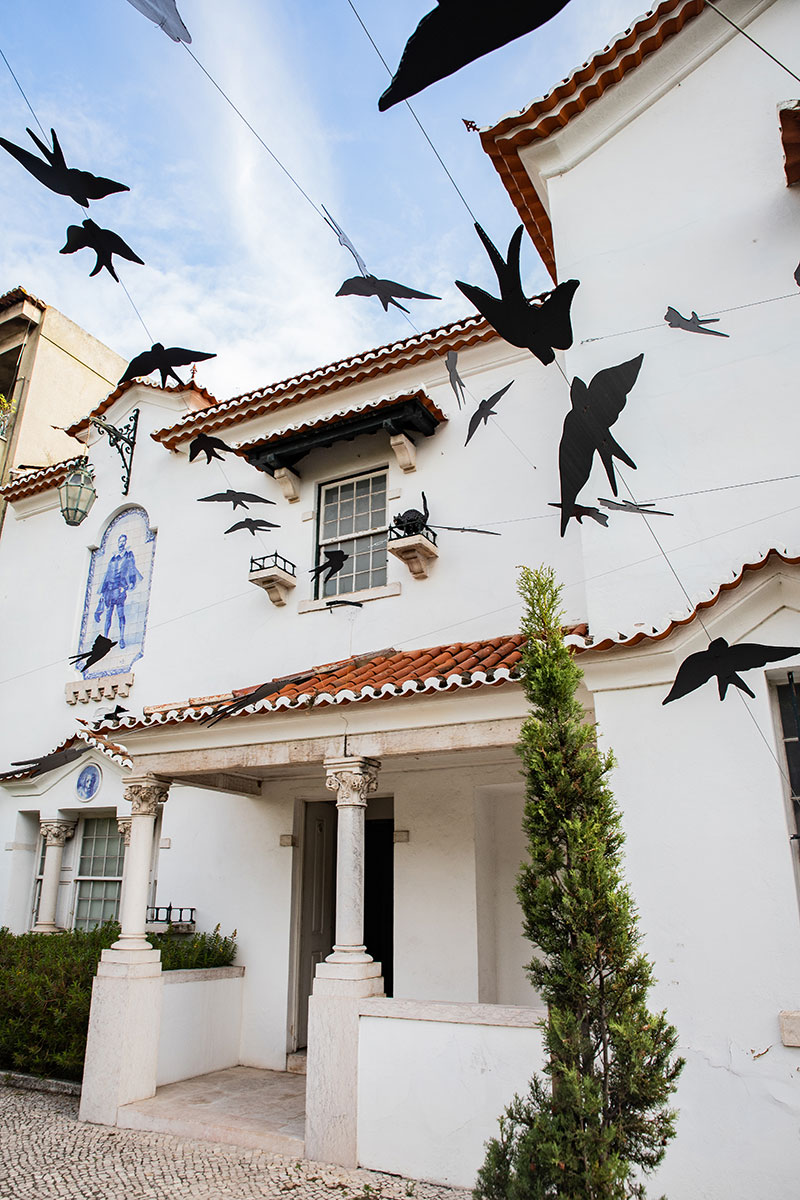 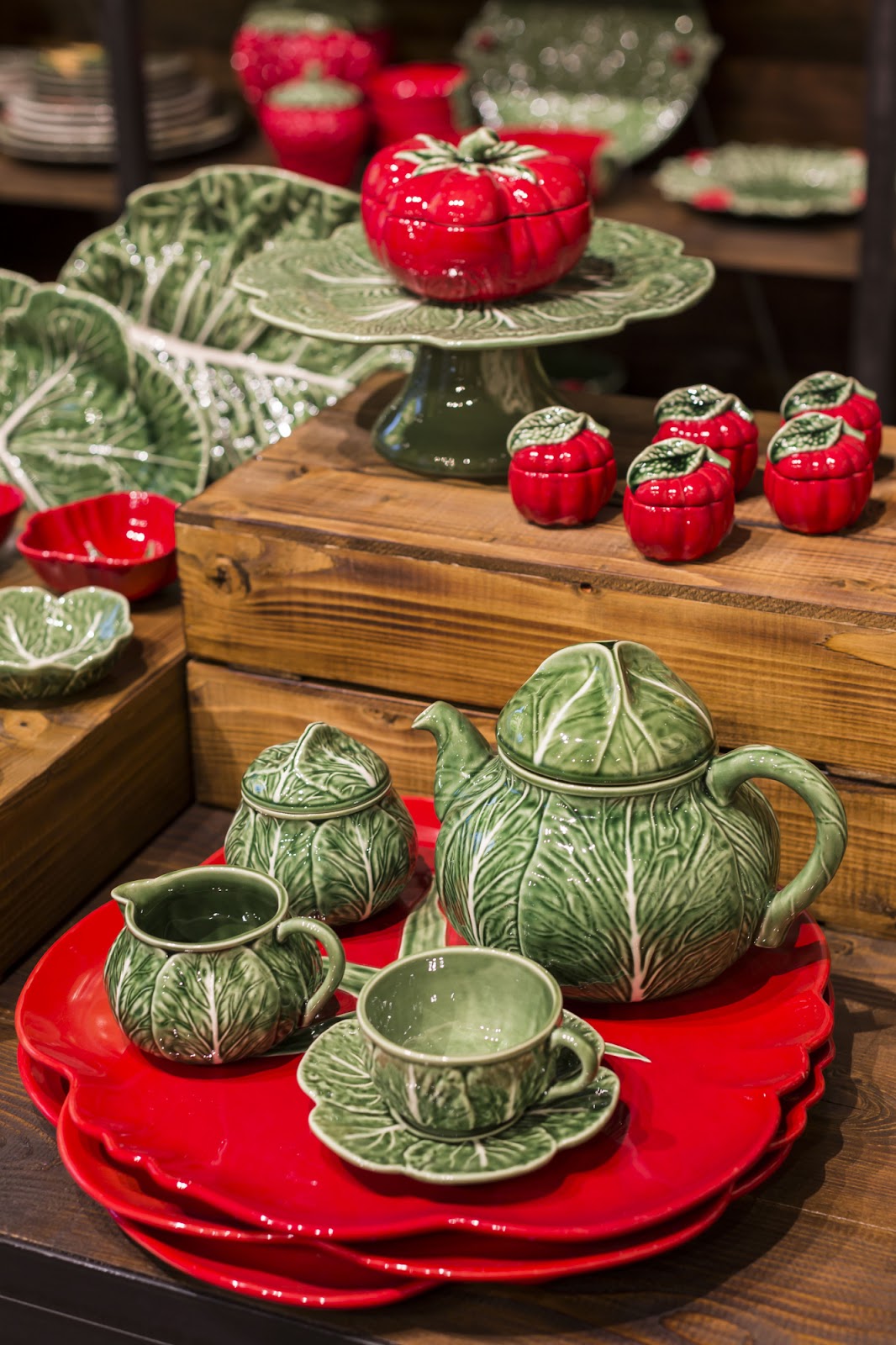 Rafael Bordalo Pinheiro (1846-1905) was an important figure in Portuguese culture during the latter half of the 19th century. Living in a period of change when ‘Fontismo’, a political period that promoted technological and industrial development stamped a new dynamic on the various sectors of society, Rafael was innovative, developing humorous drawings and cartoons as a form of artistic expression. 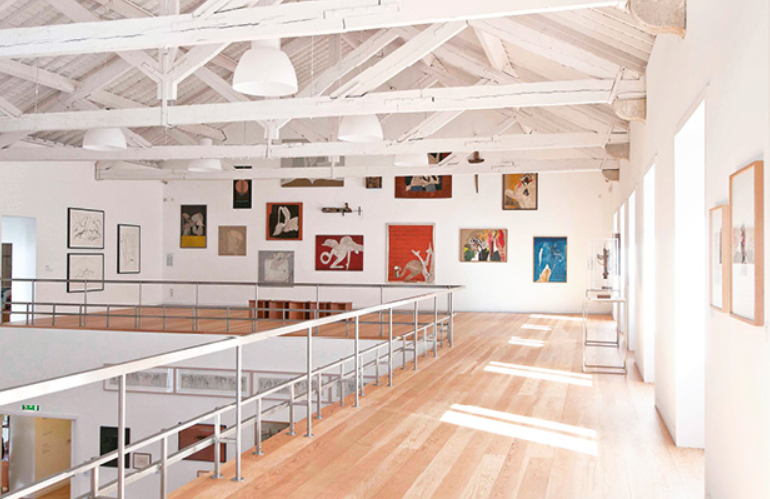 Júlio Pomar Atelier-Museum aims to preserve, disseminate and deepen the knowledge of the artist's work, fostering critical reflection and debate around contemporary arts and culture.

The museological structure includes a set of cultural facilities in the municipality of Lisbon that promotes access to the arts and cultural production among the public. Operating in the field of contemporary art and seeking to embrace the plurality of expressions that make up its current corpus, the Atelier-Museum is the stage for several exhibitions and events, seeking to sow the freedom of the gaze, the critical stance and the openness that characterizes the its author.

It has an exhibition on three floors, about the life and great works of the poet, as well as a library specialized in world poetry.

It's a place of literature that crosses memory, literary creation and reading. It's located in Lisbon, in Campo de Ourique. 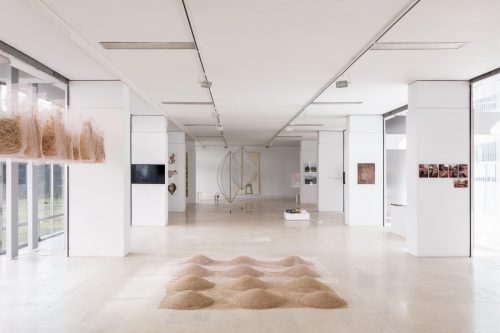 In a rapidly changing city like Lisbon, the Municipal Galleries seek to enhance the artistic environment and reflect contemporary culture. They consist of five spaces, networked and without a permanent collection: Pavilhão Branco, Boavista Gallery, Torreão Nascente da Cordoaria Nacional, Quadrum Gallery and the Avenida da Índia Gallery. With an awareness of the historical and architectural heritage of each space, programming reflects a diversity of artistic creation and discourse, maintaining a transdisciplinary and transcultural focus. In this sense, the Galleries seek to promote different temporalities through exhibitions of varying lengths, as well as discursive programs, performances, residencies and publications. 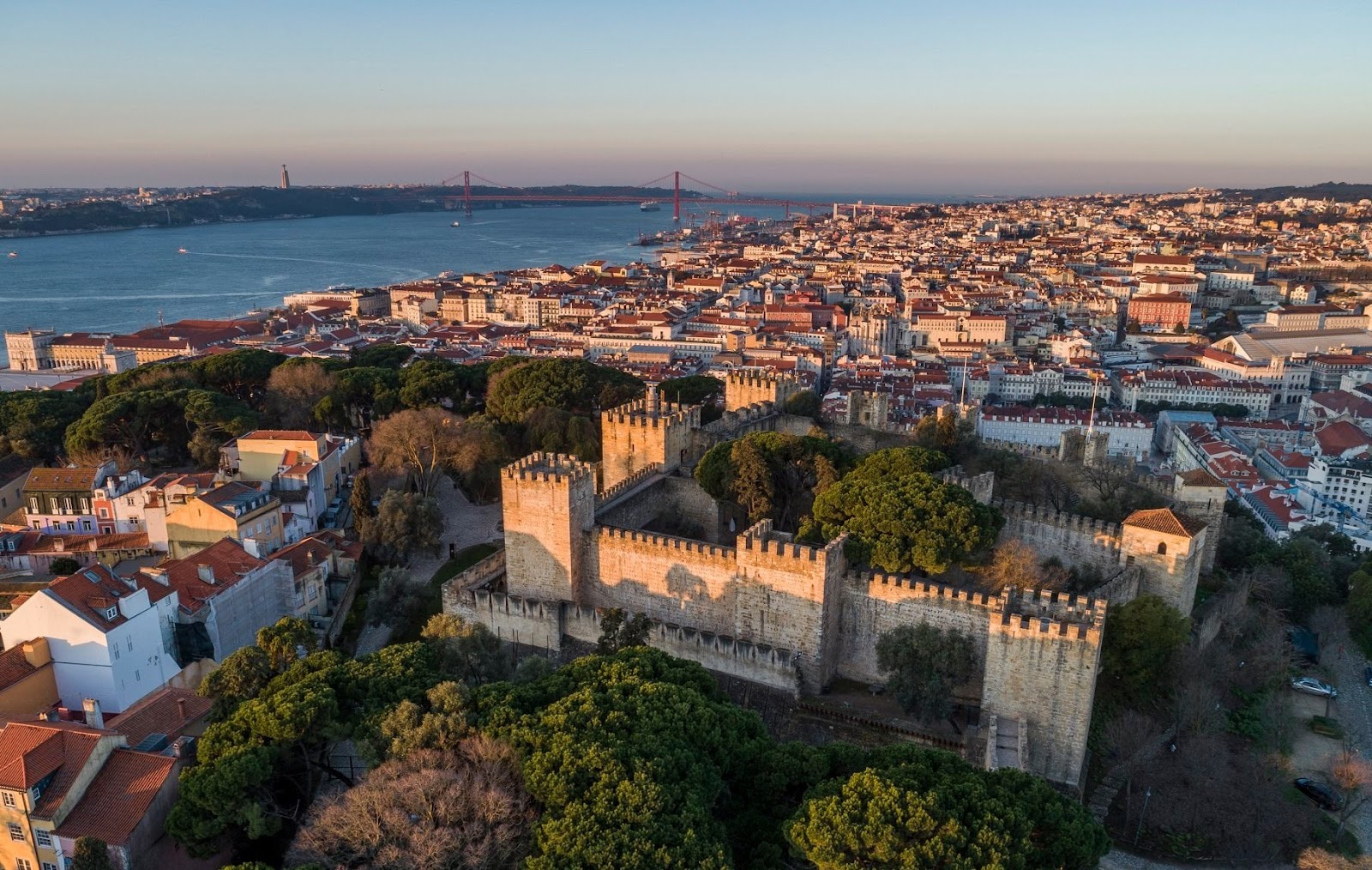 Castelo S. Jorge can be seen from almost anywhere in Lisbon. It dates back to the 6th century, when it was fortified by the Romans, Visigoths, and eventually the Moors. It was a royal Moorish residence, until Portugal's first king, Afonso Henriques, captured it in 1147 with the help of northern European crusaders on their way to the Holy Land. It was later dedicated to St. George, patron saint of England, in honor of the Anglo-Portuguese pact, and became the royal palace until another one (destroyed in the Great Earthquake) was built in today's Comercio Square.

It's now an oasis of peace, but just past the main gate is a statue of King Afonso Henriques and a 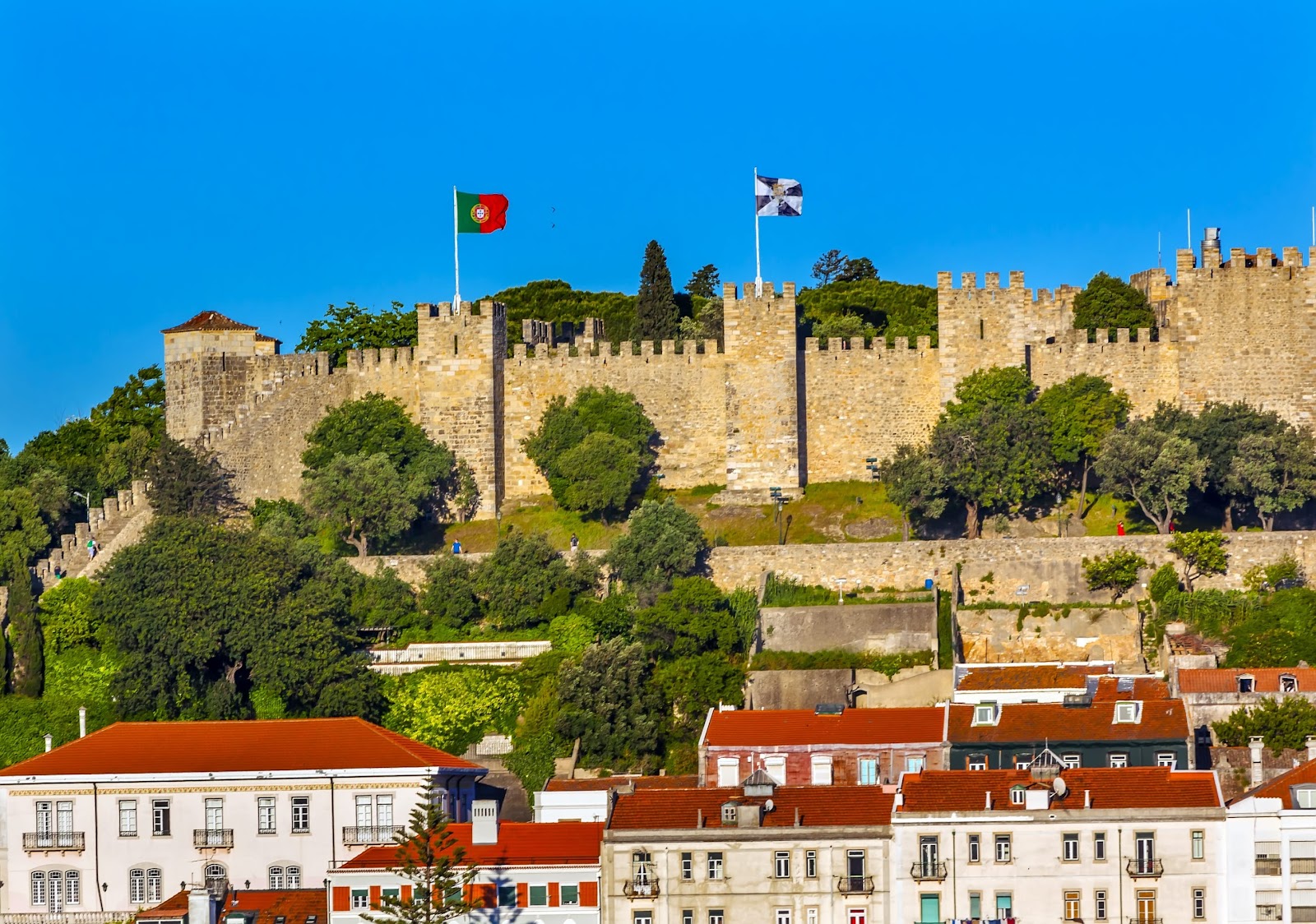 series of cannons, reminding you of its original purpose. What remains of Alcaçovas Palace, where medieval kings lived, is a stone building now housing a restaurant and, round the back, a small archaeological museum in 3 underground chambers (including the one where Vasco da Gama was received by King Manuel in 1499, after his voyage to India).

Most of the castle was destroyed over the years, especially in the Great Earthquake of 1755, but still has a long extension of walls and 18 towers restored in the early 20th century. Visitors can climb them and walk along the ramparts for the most breathtaking views of Lisbon or relax in the gardens where peacocks, geese and ducks strut around! 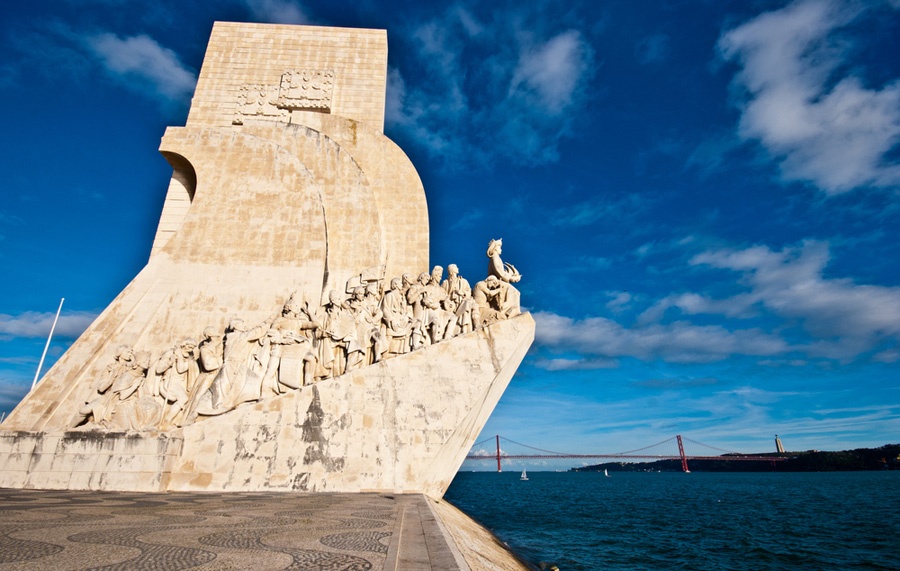 The famous Padrão dos Descobrimentos is a bold and imposing monument situated on the Tejo banks, in Belém. The monument celebrates the 15th and 16th century Portuguese explorers and visionaries, who established Portugal as the most powerful seafaring nation of the era.

The original Padrão dos Descobrimentos was constructed for the 1940 World Fair, as a wood and plaster structure, but the perishable materials meant it soon had to be dismantled. The current limestone, concrete and steel reincarnation dates from the 1960s, and commemorated 500 years since the death of Infante Don Henrique. 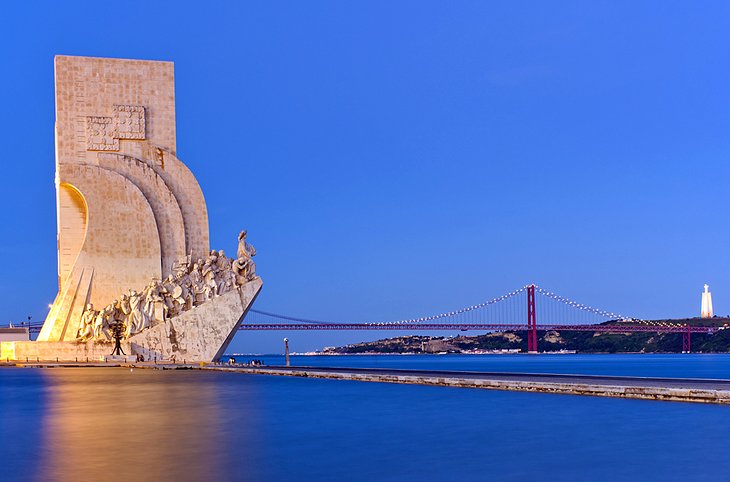 The 52 meter-high monument dominates the shoreline of belém, and from the viewing platform, are some of the best panoramic views over Lisbon and Tejo Estuary, and also to a huge map of the world on the floor, behind the Padrão. On the eastern side of the monument are statues of Portugal’s great explorers, while on the western side are key supporters who empowered the 15th century “Age of Discovery”. It's not only a beautiful place to visit, but also, if you go on top of it, it has the most amazing view!

What are you waiting for to visit them?